What is the New Sound? 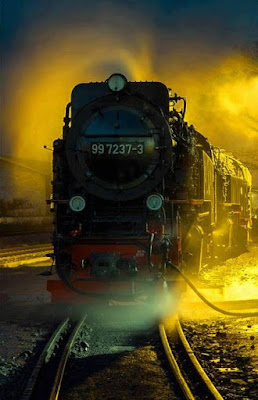 There have been prophecies about the "new sound" that is coming. When The Call with Lou Engle came to Detroit, Michigan on 11/11/2011, there were prophecies that a new sound would be released. There was a recent prophecy from Glory Zion in Corinth, Texas on January 21, 2018  saying that there would be a new sound released from Detroit and the state of Michigan. There have been many others prophesying, especially recently, about a new sound being released from Heaven.

This new sound is a sound barrier that's being broken. This new sound will break the barriers that have stopped the sound from going where it needs to go. The train is on track, picking up speed and momentum so the barriers blocking the sound will be broken! We are breaking the sound barrier! This new sound is a power to break through obstacles, to penetrate the air, the ear, the mind and the heart, so the Word of God can bring life to those who are bound by deception and the lies of the enemy. This is the parrésia anointing that I've written about before finally being released in its fullness!

Posted by RoseMurdock at 2:35 AM